Am I an Artist? an Engineer? or a Fountain pen enthusiast?

I am an artist

I find that when I am happy, I create something. Paint maybe, or sculpt a figure. I know that when I need rest from the noise of the world around me, I make a fountain pen. A pen blank is my canvas. and I have my unique set of eyes to see the world. I notice texture, color, composition, and layout. And I appreciate the beauty that comes from putting all those things together. I create to deal with pain. I create to express my mood. I create to show the world who I am. I see the world differently than the others.  I enjoy using various types of mediums when I create a reflection of the world I see. I like to share my feelings by giving a fountain pen to people. You can feel what I felt, you can see what I saw at the moment I was making that specific fountain pen. 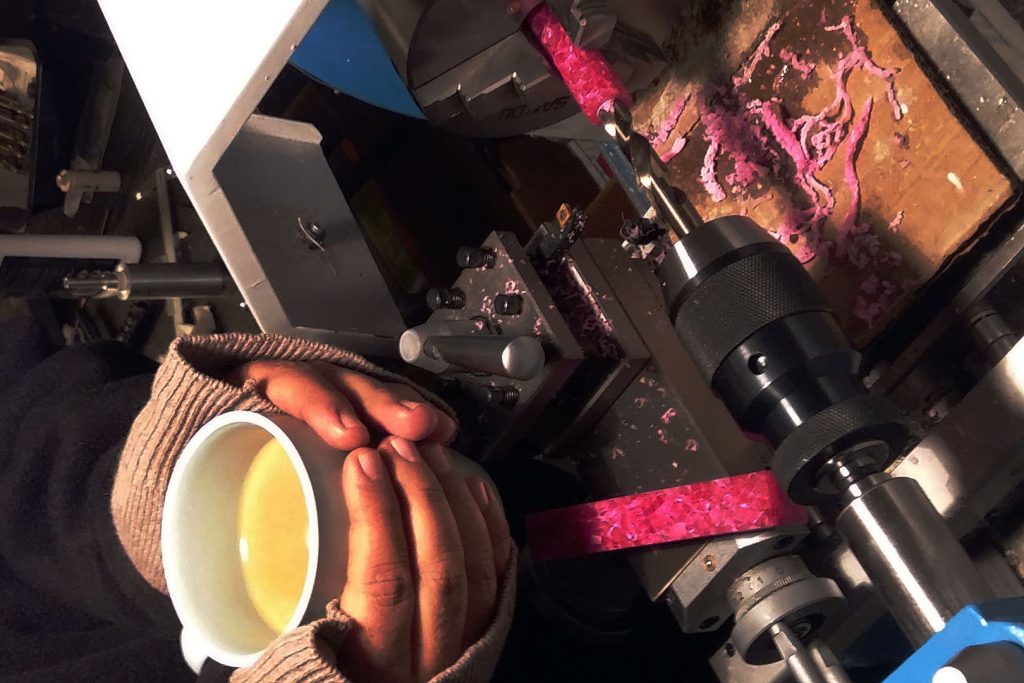 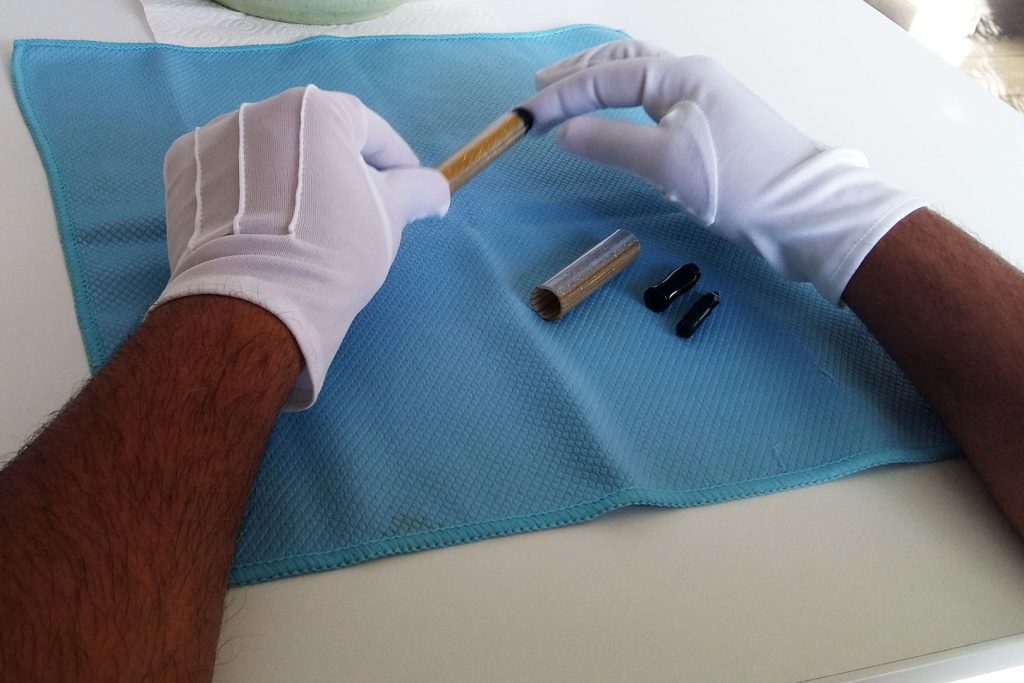 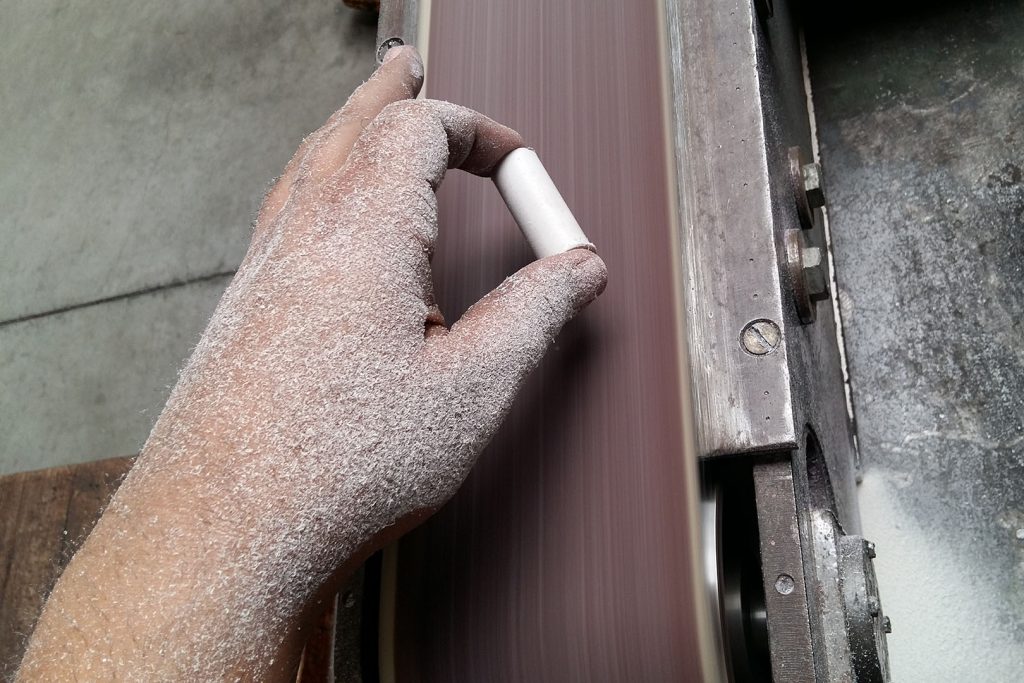 I am an Engineer

I studied mechanical engineering at the university and graduated with a bachelor’s degree in engineering. I loved engineering and I am. The details are very important to me. The mechanism of movement and behavior of the components of a machine fascinates me. The smell of burning oil from the metal lathe makes me feel nostalgic. I worked for a few years at a wheelchair factory. Even my final thesis was the design and manufacture of an electrical motorized wheelchair. Then I started my own company and worked in engineering for seventeen years. Until I decided to start a Wet And Wise company. 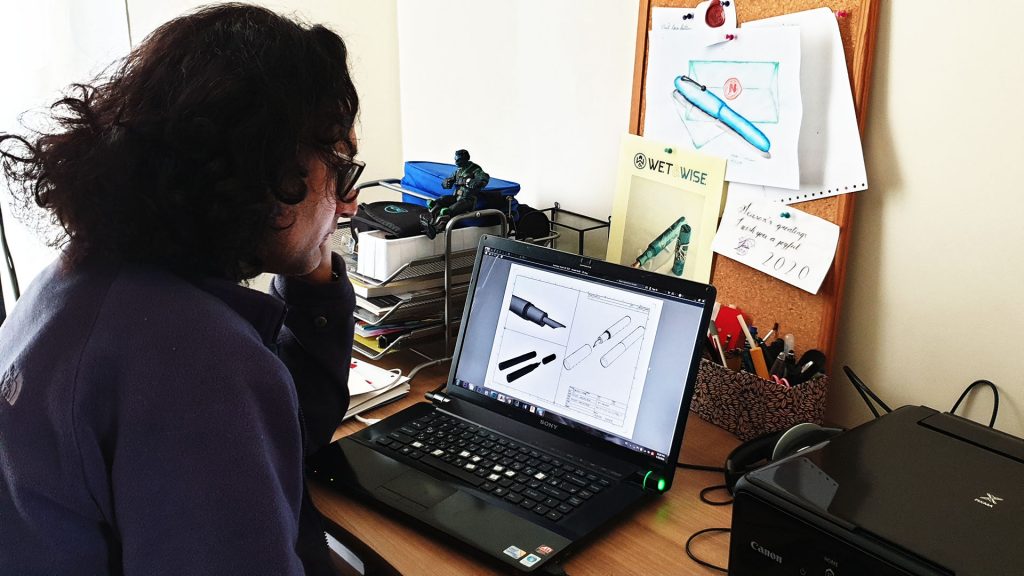 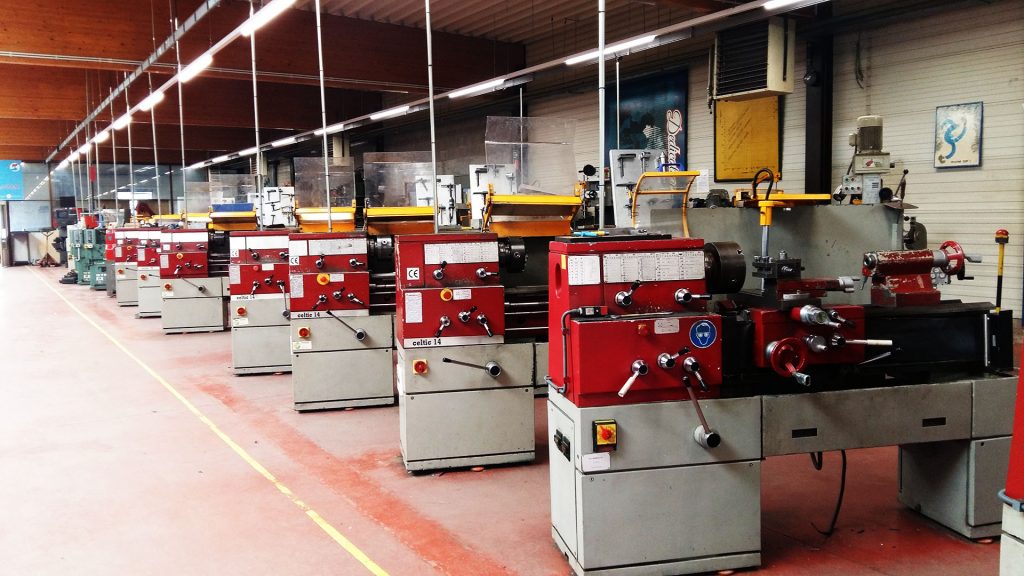 I am a fountain pen enthusiast

The story of how I became interested in fountain pen is a long one, and I have to explain it in a separate page and maybe in a blog post. Let me just say that I became interested in fountain pen when I was ten years old, but there is a couple of years gap between me and this passion to come back in the year when I met the community of fountain pen lovers and realized how much the world of fountain pen was bigger than it I knew. As I watched Matt Armstrong’s videos on YouTube, I found out a lot about fountain pens, and the day that Matt announced that he was no longer making videos, I was saddened. Other people I have to thank are Brian Goulet, David Parker from Figboot on Pen, Dr. Stephen Brown and his loving wife Aziza of Gourmet Pen. Summary: My interest in the fountain pen itself and its combination with artistic vision and engineering knowledge led me to decide to turn my ideas into reality and to make fountain pen myself.